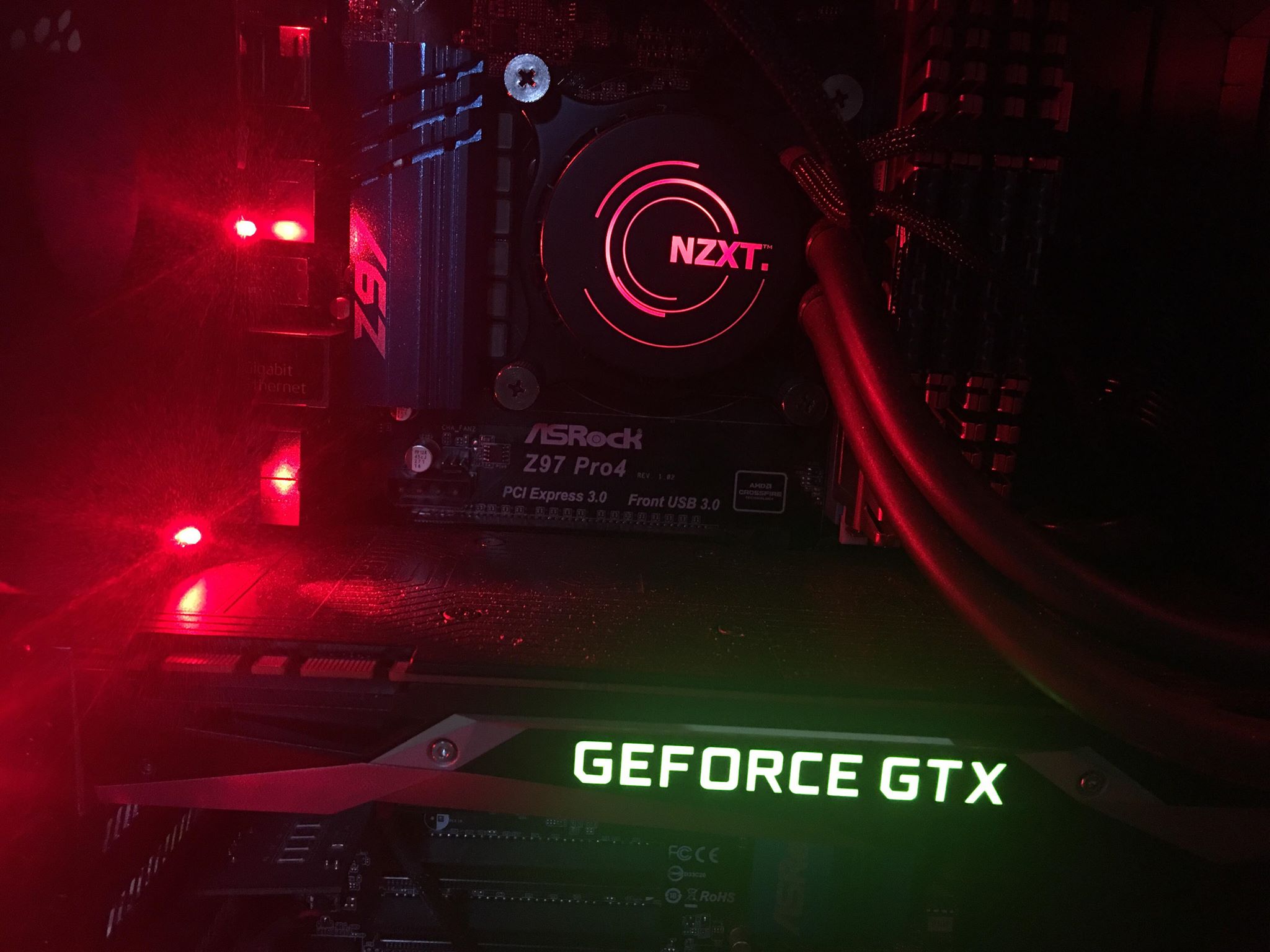 Building My Own Computer

Since a very young age I was very much interested in technology and computers, and became fascinated by it. At age 14 I decided I wanted my own good computer but not just that I wanted to build it myself, so I saved up for months and months learning how to build computers through YouTube videos and looking at reviews of whats the best parts to buy for my budget. Eventually I bought all the parts with everything needed, I then followed what I learned over the months and built it, which I successly built it and worked properly!

From building my very own first computer I learned so much about computers from all the parts to how a computer worked. It was a challenge that I loved in which I rebuilt the computer in 2014 with better experience I upgraded the computer quite abit with a new CPU, GPU, adding more RAM, SDD and new motherboard because I changed to intel CPUs. I also added strips of red lights that makes it look really nice. This is the sort of passion I have, not just for computers but programming aswell. Going the extra mile to push myself and do new things, I learned so much doing this side project and thoroughly enjoyed with learning alot more about computers too.